Similar to the story when I went to NYC, I went to Arizona in mid-late 2018 for Brittany’s birthday and we planned to go the Grand Canyon and Flagstaff for two days of hiking – two places I’ve never visited and was very excited to see. To make it even better, the quaking aspens outside of Flagstaff happened to be changing color.  It happens only for about a week a year and there was no way for us to have planned for that when we booked the trip.  As you can imagine, we felt quite lucky and wanted to take full advantage.

I decided to do the best, most well-thought out thing I could do.  I was going to shoot through two stocks I’ve never used before and have little to no idea how they would behave.  I may well never go back to these places again and it is extraordinarily unlikely I’ll be there again at the time of year to experience those same or even similar experiences.  Obviously, if you want to make sure you leave with shots to remember the trip by, you would want to shoot with something reliable.

Instead, I loaded in a roll of Fujichrome Provia 100F into the Mamiya 645.  I let the camera’s auto exposure mode do its thing as I’ve come to learn it’s pretty spot on.  In fact, I would argue it’s more reliable than the meter in my F2.  So there we had it. I put my faith in a new film and went for it. On the same trip, at the same time in fact, I had a roll of Ektachrome E100 loaded in my Nikon F2.  Given that the 645 only goes through 15-16 frames on a roll, I knew I could finish that and load in some Portra and get something from the day.  But for the F2, the camera I shoot with primarily, it was a bit more of a vote of confidence in both myself, the camera, and the film.  As with all slide film, the exposure latitude is narrow but the payoff is great.  I 100% suggest it.  It is without a doubt the most additive thing about film photography. 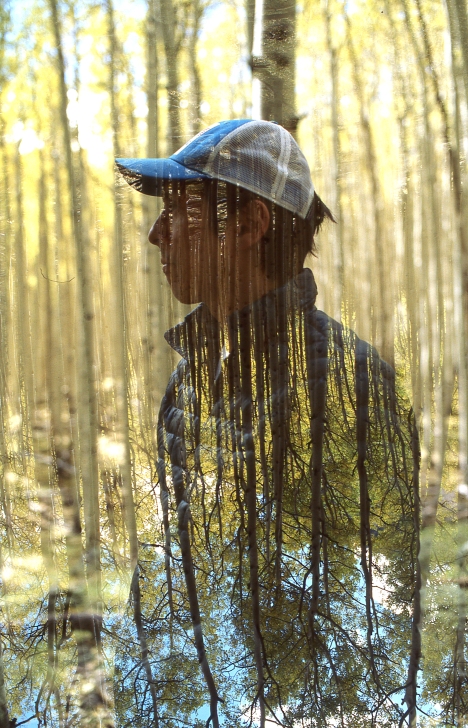 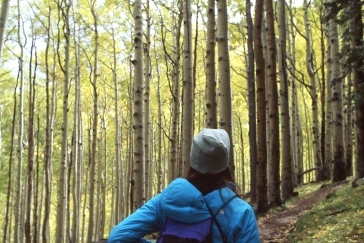 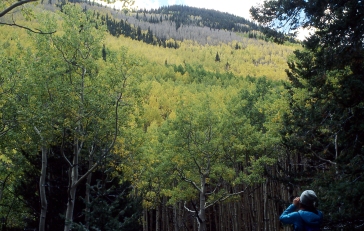 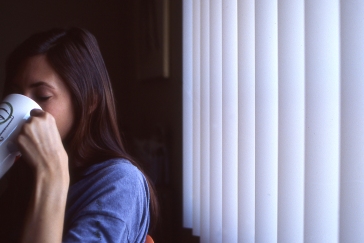 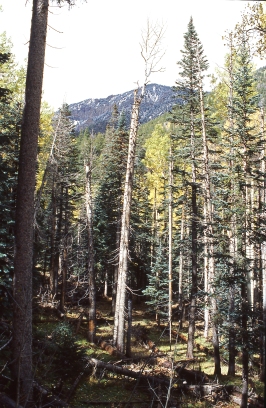 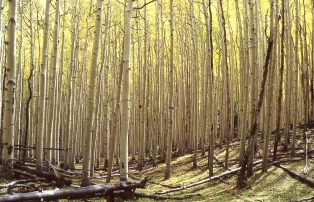 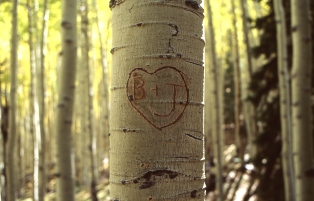 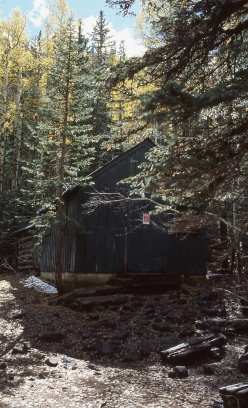 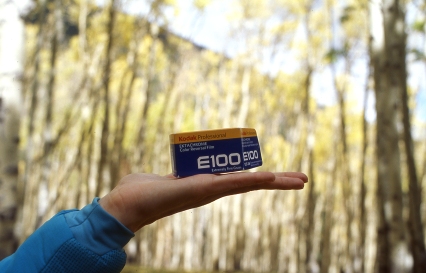 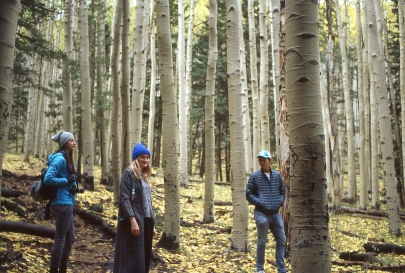 I’m already starting to think I’ll make another trip soon. How often do you make it back to your hometown? Do you still have a reason to visit?
I wish the colors of spring were around all year but I must admit that I love them in part because of its short life.
I miss Georgia for many reasons. Sure, they give me reasons to be embarrassed by their life choices as of late but still- it’s my home.
Something about this spring in particular has me very excited.
This was the first picture I took on my recent visit to see my family. I know it isn’t the best picture I’ve ever taken but I don’t think I’ll ever forget the experience of being there when I took it.
Everything about the mountains appeal to me. The more time I spend in and around them, the more I feel the urge to go back. Am I alone in this?
Loading Comments...
Comment
×
<span>%d</span> bloggers like this: